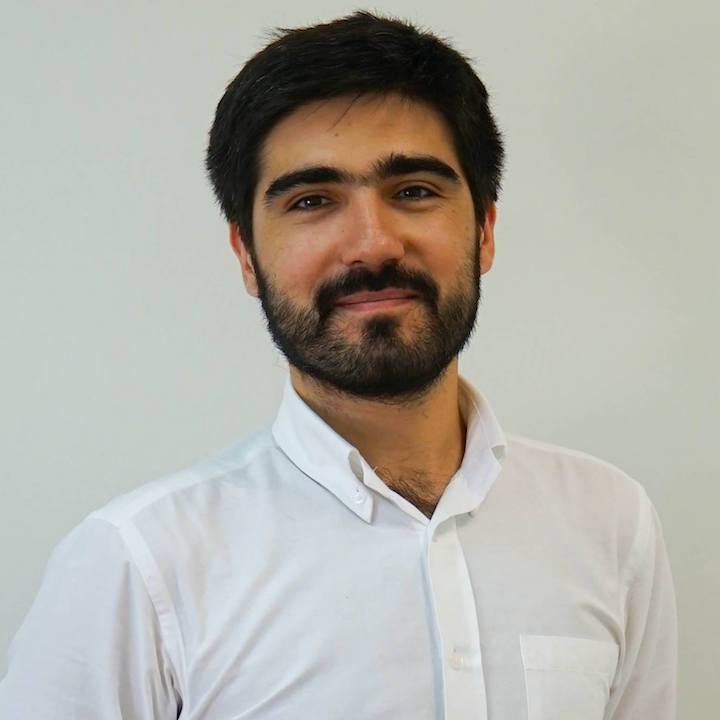 Social networks pervade our everyday lives: we interact, influence, and are influenced by our friends and acquaintances. With the advent of the World Wide Web, large amounts of data on social networks have become available, allowing the quantitative analysis of the distribution of information on them, including behavioral traits and fads. Recent studies of correlations among members of a social network, who exhibit the same trait, have shown that individuals influence not only their direct contacts but also friends’ friends, up to a network distance extending beyond their closest peers. Here, we show how such patterns of correlations between peers emerge in networked populations. We use standard models (yet reflecting intrinsically different mechanisms) of information spreading to argue that empirically observed patterns of correlation among peers emerge naturally from a wide range of dynamics, being essentially independent of the type of information, on how it spreads, and even on the class of underlying network that interconnects individuals. Finally, we show that the sparser and clustered the network, the more far reaching the influence of each individual will be.